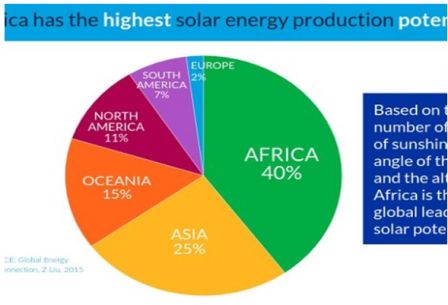 The Powering Africa: Summit will return for a fourth year to the Marriott Marquis Hotel in Washington D.C. from 28 February to 2nd March 2018 to discuss opportunities to develop and invest in power projects on the African continent.
US inter-governmental agencies confirmed for the summit including OPIC, Power Africa and USAID are increasing their objectives for the African continent as well as their involvement in the development of projects from a more varied mix of technologies.
In numerous conversations with EnergyNet, Department of State and Department of Energy communicated a clear determination to play a greater role in Africa, promoting commercial partnerships and progressing deals at an increased pace which will be measured to help navigate bottlenecks more effectively.
Whilst the market has hesitated in some key economies, the likes of Uganda, Cote D’Ivoire, Senegal, Zambia and Ghana are booming with projects including the multibillion dollar Uganda-Tanzania Oil Pipeline, which has investors buzzing.
Simon Gosling, Managing Director of EnergyNet comments:
“South Africa has struggled over the last 24 months to finalise the renewable IPPs, these projects are now progressing because of increased localisation and BPE engagement which will allow these PPAs to finally be signed in the coming weeks. This will trigger the Gas IPP Programme which will be a huge opportunity for foreign investors and gas providers as well as being transformative for the development of the country.”
“On a recent trip to South Africa, U.S. Secretary of Energy Rick Perry noted how energy increases security for the young. An obvious corollary is how increased security increases confidence which enables better learning, stronger ideas and employment, and in the end a more ready and able consumer – which will really turn the lights on across the continent.”
From these perspectives, Africa should be emboldened to negotiate a greater volume of deals and at the 4th Powering Africa Summit a significant number of these conversations will commence.