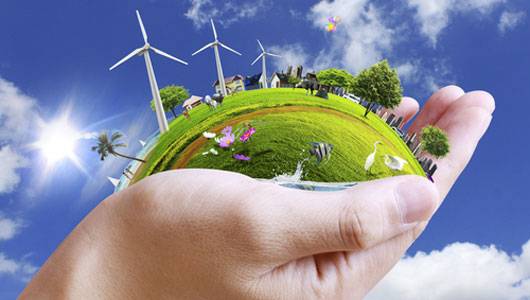 8.1 million people work in the renewable energy industry. This is 5% higher than in 2015.

“The continued job growth in the renewable energy sector is significant because it stands in contrast to trends across the energy sector,” said IRENA’s Director-General, Adnan Amin.

Solar photovoltaic energy is the leading employer with 2.8 million jobs divided in production, installation, exploitation and maintenance of the related plants. Next is liquid biofuels which employs 1.7 million people. It is followed by hydropower (dams with more than 10 MW of capacity) with 1.3 million jobs and the wind energy, fourth employer with 1.1 million jobs.

The trend is sustained by the decreasing costs used to implement these technologies and should continue like that given the global goals set for climate worldwide. As the on-going energy transition accelerates, growth in renewable energy employment will remain strong, said IRENA’s director.