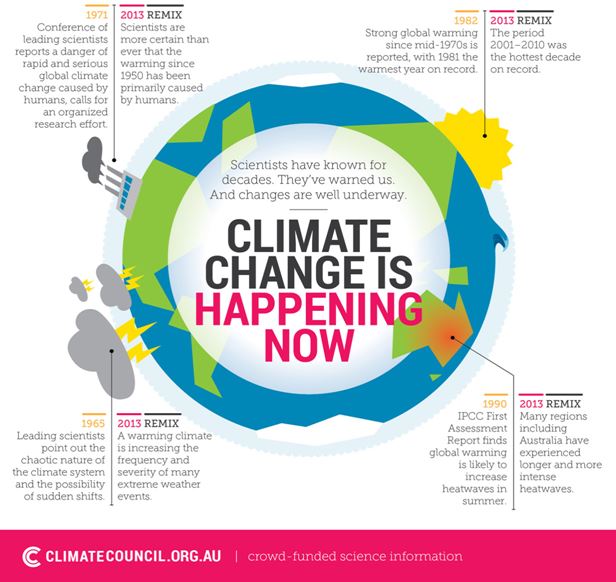 People move for many reasons – economic, social, and political. Now, climate change has emerged as a major driver of migration, propelling increasing numbers of people to move from vulnerable to more viable areas of their countries to build new lives.

The newly released World Bank report, Groundswell: Preparing for Internal Climate Migration, analyzes this recent phenomenon and projects forward to 2050. Focusing on three regions — Sub-Saharan Africa, South Asia, and Latin America – the report warns that unless urgent climate and development action is taken, these three regions could be dealing with a combined total of over 140 million internal climate migrants by 2050.

These people will be pushed out by droughts, failing crops, rising sea levels, and storm surges.

But there is still a way out: with concerted action – including global efforts to cut greenhouse gas emissions, combined with robust development planning at the country level –the number of people forced to move due to climate change could be reduced by as much as 80 percent – or 100 million people.