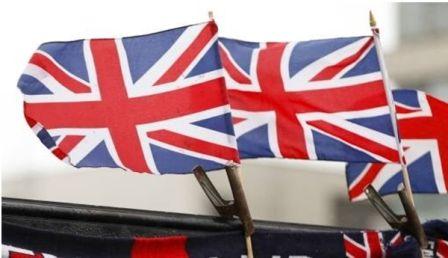 The year has been “turbulent and tumultuous … not just for politics and markets, but also for pension schemes,” said Charles Cowling, Director at JLT Employee Benefits, in a statement accompanying the data.

“This last month we have seen a slight deterioration in deficits, but they are still below the record heights of over £500 billion recorded at the end of August, as markets rallied from Brexit and the U.S. election shocks. However, pension scheme deficits are still significantly larger than the levels at the start of the year, and there appears to be no relief in sight for companies with large pension schemes. Indeed, these figures represent a record year-end deficit position for companies and their pension schemes.”

Cowling said companies will be reaching the end of the fiscal year with accounts set to show “a marked deterioration in their year-end pension numbers. There will be instances where the pension scheme will represent a serious threat to the company’s balance sheet and, in some cases, the company’s ability to pay dividends.”