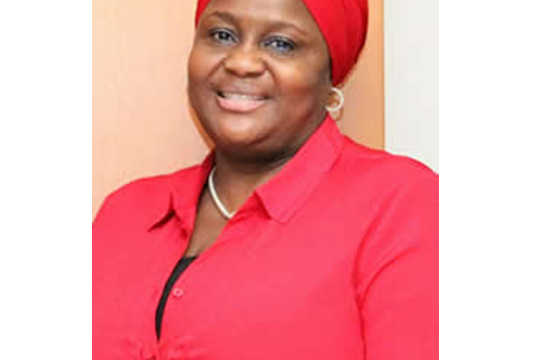 The Acting DG who was represented by the Head, Corporate Strategy and Research Department, Dr. Farouk Aminu spoke at the just concluded Insurance and Pension 2018 Conference held in Lagos said the fund has grown to over N8.2 trillion.

He believes that pension fund would have overshoot if there were better instruments in the country to invest the fund.

He said out of about 200 companies listed at the Nigerian Stock Exchange (NSE), only 60 qualify for pension fund investment.

He stated that the Commission is not able to allow investment of the fund at the capital market, noting that their hands are tied.

He called for the enlistment of blue chip firms including Chevron, Mobile, Shell, MTN Nigeria, Glo among others at capital market to allow foreign index bond to be available in the country.

He said the Commission is concerned that if there are better instruments, the return on investment to the fund owned by contributors and retirees under the Contributory Pension Scheme (CPS) will be more.

He said: “If there were better instruments, I believe the pension asset would have overshoot. The return on investment of pension fund was 16 per cent and inflation was above 15 per cent. Unfortunately, this is the reflection of the entire financial system in the country. If you look at the NSE, there are just 200 companies listed in the exchange and if we have to go by our stringent regulation, only about 60 of them qualify for pension fund investment. So the money is big when compared with the companies that are qualified to access it.

“Also, we are yet to have an index bond in the country, whether regulatory index or any other index bond. The Commission has been pushing for such bonds to be issued in the market so that the pension asset can be invested on such instruments. Unfortunately, we don’t have that yet. Yes, we have 70 per cent of the fund invested in Federal Government Securities but this is nothing. This is because we have only seen 16 per cent return on the FG securities and up to 18 per cent in 2016.

“Recently, there is the push for the fund to go into the telecom industry but unfortunately, we are unable to do so. If there are companies like MTN, Glo among others listed at the capital market, then we would have been able to invest in these kinds of companies. Unfortunately, that is a reality in the country and I hope that we would have better instruments.”

He cited an instance where former President of South African, late Nelson Mandela in a black empowerment mission took a decision that pushed foreign companies sell their shares to black citizens, noting that this can be done in Nigeria to make the blue chip companies list their shares at the capital market.

He observed that aside from MTN that is not listed, Glo is also not listed on the capital market.

“If these companies can list at the capital market, it will give opportunities for Nigerians to invest in the companies. Sectors like banking, insurance, pension will also benefit from such development”, he added.