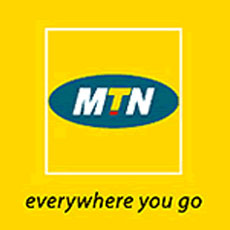 Africa’s biggest mobile operator MTN, which is grappling with an eight-week strike at its South African operations, plans to cut hundreds of jobs, a local newspaper said on Monday.

Citing unnamed sources close to the company, the Business Report newspaper said MTN would go through with layoffs as the strike had shown the company could do without some of its workforce.

A spokesman for MTN declined to comment on the report, saying the company was in a closed period.

Job cuts are a thorny issue in South Africa, where often violent union militancy has been on the rise and the unemployment rate is over 25 percent.

The chief executive of MTN’s South African unit resigned earlier this month as the strike by 2,000 workers drags on.

ADB Ranked 4th Best Company to Work for in Africa