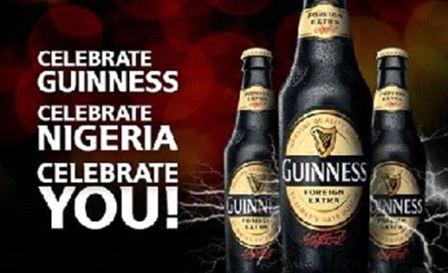 The net profit was equally higher compared to Q1-17/18’s NGN41.4 million, but below our NGN2.70 billion estimate and consensus expectation of NGN2.8 billion.

While gross margin remained higher relative to the last financial year (+601 bps y/y), we are quite surprised by the 118 bps decline compared to the first quarter. Compared to our estimate, gross margin was lower by c.650 bps, and has weakened consistently since reaching record 55% in Q3-16/17, reflecting, as we stated in the Q1 note, growing contribution of value beer and inflationary pressure on key raw material input prices (Sorghum in this case).

On the positive, opex was lower by 12% y/y and was below our estimate by 25%. Admin and distribution expenses were lower by 25% y/y and 24% y/y respectively while marketing expenses increased (following focused campaigns on Guinness) by 20% y/y. EBITDA margin of 15.4% was reported, significantly higher y/y, but lower by 96 bps q/q.

Also worth highlighting is the 65% y/y decrease in finance charges, comprising NGN583 million loss (NGN857 million in Q2-16/17) on foreign exchange transactions and N374 million (vs. NGN1.9 billion in Q2-16/17) related to interest expense on loans and borrowings and overdraft facilities.

Compared to Q1, FX loss and interest expenses were lower by 74% and 77% respectively. Gross debt now stands at NGN12.5 billion post-Rights Issue, and the consequent reduced interest burden will remain supportive of earnings for the rest of 2018.

Continued growth in revenue and the savings on both operating and financing costs bode well for GUINNESS’ earnings in 2018.

However, continued weakening margins dampens earnings growth expectation from 2019, as the effect of low revenue and finance cost bases tapers. The stock has gained 20% YtD, and positive reaction to the result is expected. Our estimates are under review.