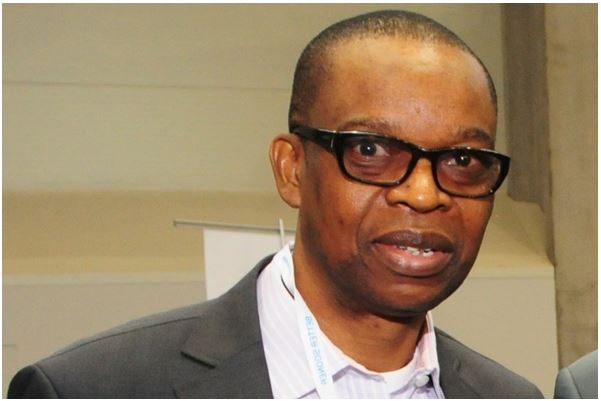 Dr. Ikechukwu Adinde, Administrator of the Digital Bridge Institute (DBI), Nigeria’s foremost ICT capacity building institute, has canvassed more investment by governments at all levels in the development of ICT knowledge and skill. The Institute is an arm of the Nigerian Communications Commission (NCC).

This, he said, is the only way the country will maximize its investments in ICT infrastructure. He disclosed this during a brief engagement with journalists in Abuja at the weekend. According to Adinde, without concomitant investment in skills and training, the nation cannot optimally harness the possibilities and potential inherent in the deployment of infrastructure across the country.

He said emphasis has been on funding of ICT hardware procurement, stressing that the time has come for a paradigm shift in which ICT funding should be spread across hardware, software and skills acquisition (training).

“There are two ways to funding ICT: infrastructure side and soft side (skills and knowledge). On the hard side which is the infrastructure side, it is easy to perceive the investment that is being made and often times that’s what the government talks about (buying computers, equipment, installing gadgets etc.), but the most important part is the skills and the knowledge that people need to harness the potential in those hardware investments.

“We had made a case sometime in 2016 at the capacity building symposium organised by the International Telecommunications Union (ITU) that the investments in USPF (universal service provision fund) across Africa instead of being channelled wholly and exclusively to ICT infrastructure should be dedicated to ICT skills development, in that if someone is investing $10million in ICT infrastructure, 10 per cent of the money should go for ICT skills development especially targeted at the youths now commonly called the millennials.

“They are the ones who will use the infrastructure to innovate, create and develop the things that will make the future happen, but as long as we don’t make that investment then it means that you’ll put a piece of ICT equipment in an office and nobody is using it because the skills are not there”, he said.

He explained it using a telephone. “A typical phone, for example, can do a lot for us but because the knowledge of the use of the phone is not available, meanwhile we’ve invested a lot of money buying this device, we limit ourselves to just making calls and sending text messages”.

According to him, there’s a critical need to invest in building ICT capacity for the young people and that’s why “DBI continues to innovate programmes that target the young people so that we fulfil our mandate in that area”.

He explained that their training focuses on both young persons and those who are advanced in age but wish to upscale their ICT skills. “We have young people who have just finished from secondary school and are looking to pursue a career in ICT. They join our National Innovation Diploma programme, which is a two-year programme (Telecommunications Technology, Multimedia Technology, Networking and Systems Security and Computer Hardware and Software Engineering), after which they can move on or if they want to continue at a higher level they can pursue a degree in higher institutions”.

On the NID programme, he said: “We have people with degrees who come into the programme because the course is practical based, where the students are mostly in the lab. We have computer science graduates who are currently taking this programme (in Lagos and in Kano). The reason they’re in the programme is because they want to get hands-on experience from our labs and workshops. We also have professors, PhD holders and those in the public sectors with us; our programmes attract participants from across a wide range of the market.”