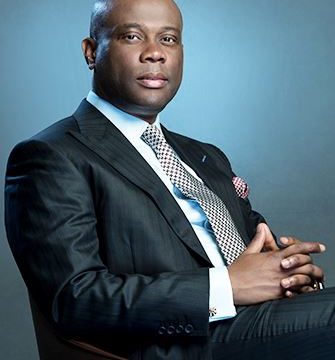 The Access Bank Plc that will emerge after its proposed merger with Diamond Bank Plc will play strongly in the area of retail business in the financial services sector of the economy.

Mr. Victor Etuokwu, Executive Director at Access Bank Plc said: “We need to invest in retail market to drive economic growth, this is what the new bank will do, a strong corporate and strong retail bank.”

Meanwhile, the Central Bank of Nigeria (CBN) has granted Approval-in-Princip0le (AIP) to the proposed merger between Access Bank Plc and Diamond Bank Plc. The banks equally have received obtained similar approval from the Securities and Exchange Commission (SEC).

Etuokwu said the banks are waiting for final approval before convening a meeting of shareholders to formally ratify the merger.

He added that both banks would convene such meeting of shareholders in February for approval before being taken to court. He was upbeat that all the merger processes would be completed in the next 60 days.