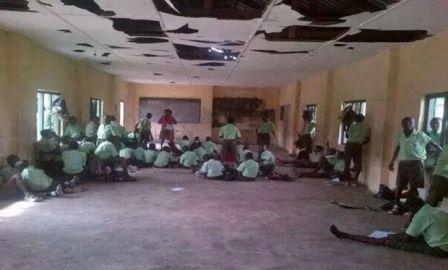 Mr. Roman Oseghale, Head Consultant and CEO of IntelServe Inc., a Canadian Business Analytical Services Company has reiterated the importance of Human Capital Development using data to back up his research.

He stated that no nation among over 100 countries that has been surveyed in the research relegated education and prospered, everything Nigeria is facing today is as a result of poor education funding, he stated that the blue print for national development was Human Capital Development and that the answer was right in front of everyone but no one is looking in the right direction. 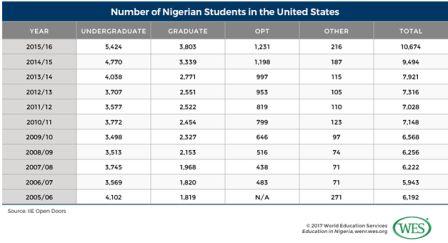 His research and presentation at The Platform on October 2 revealed how the socioeconomic activities of the country is falling apart because of governments inadequate investment in Human Capital Development (Education and Skills) in the youths of the country.

He pointed out that investment in the knowledge economy was the main driver of economic growth, he made it known that because of lack of education investment, Nigeria has continued to slip down the Global Competitiveness Index, from 83rd position in 2005, to 127th position in 2010 and has remained at 127th since…he stated that countries that invest heavily in education were moving up the ranks, examples were Indonesia from 69 to 41, China from 48 to 28, Malaysia which stayed at 25, Singapore from 5 to 2, and Philippines from 73 to 57.

He stated that Nigeria was relatively stable in the 60’s, 70’s and early 80’s and had a balance in its socioeconomic activities because the country was investing in Human Capital Development which reached its peak of 4.97% of GDP approximately 5% of GDP as stipulated by the United Nations.

He stated that the country may not understand the concept of education beyond the institution, a place where knowledge is obtained, certificate and degrees are given, and a tool that moves a child out of poverty, he argued that education was the weapon used in balancing all facets of the socioeconomic activities and as education funding continued to drop all facets of the society started falling apart creating a threat to both social and economic stability of the country.