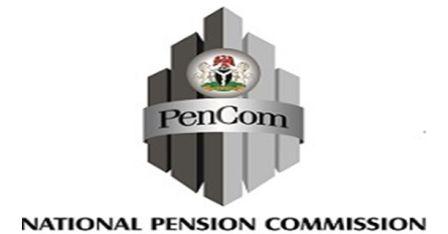 The National Pension Commission (PenCom) says employees of federal ministries, departments and agencies who retired between January and August 2016 can now commence the process of collecting their retirement benefits through their Pension Fund Administrators (PFAs) as their accrued benefits have been credited to their Retirement Savings Accounts (RSAs).

A statement signed by Mr. Emeka Onuora, Head, Corporate Communications at PenCom, says the Federal Government and PenCom salutes the courage, patience and perseverance of the retirees during the period when resources were being mobilised to pay their accrued rights.

The Commission also stated that arrangements are being made to pay the next batch consisting of those that retired between September and December 2016.

“The Commission remains solidly committed to ensuring that retirement benefits are paid as and when due.”