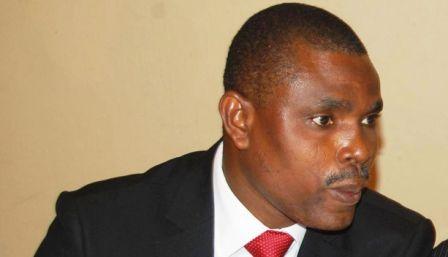 Two chief executive officers have strongly canvassed immediate repeal of the Code of Corporate Governance being implemented by the Financial Reporting Council of Nigeria compelling CEOs to resign or retire after a given period of time in office.

A CEO told Business Journal on condition of anonymity: “This Code is definitely an encroachment on the right of private firms to decide who runs their operations as CEO overtime. The decision of how long a CEO should stay in office should naturally be the prerogative of the Board, not the government. The government has no business with it. This development represents an ugly encroachment that could kill the spirit of entrepreneurship in the country.”

Another CEO added his voice: “If you look around, you will notice that a good number of these private companies were the initiative of one or two individuals. Now, asking such persons to leave a company they founded and nurtured after 10 years is very unfair. The government can fix the tenure of CEOs in public parastatals but not for private firms. This obnoxious Code has no place in the private sector.”

Few days ago, the Federal Government sacked Mr. Jim Obazee, former Executive Secretary of FRN as a result of controversies emanating from the resignation of Pastor Enoch Adeboye, General Overseer of The Redeemed Christian Church of God in respect of the Governance Code.

The Code had its origin in the banking sector during the era of Mallam Sanusi Lamido Sanusi, then Governor, Central Bank of Nigeria, when the CEO of banks were forced to leave office after 10 years on the saddle as part of measures to reform the sector along the  path of corporate governance.