‘Tokyo 2020 Olympic Games to Go On Despite Coronavirus’

Yesterday, the International Olympic Committee (IOC) met with all stakeholders of the Olympic Games Tokyo 2020 and issued the communiqué below: This is an unprecedented situation for the whole world, and our thoughts are with all those affected by this crisis. We are in solidarity with the whole of society to do everything to contain

The National Basketball Association (NBA) and YouTube yesterday announced the launch of the NBA’s first YouTube channel dedicated to fans in sub-Saharan Africa. In addition to featuring two live games per week in primetime for the rest of the 2018-19 season, including the Playoffs, Conference Finals and The Finals, the NBA Africa YouTube channel will 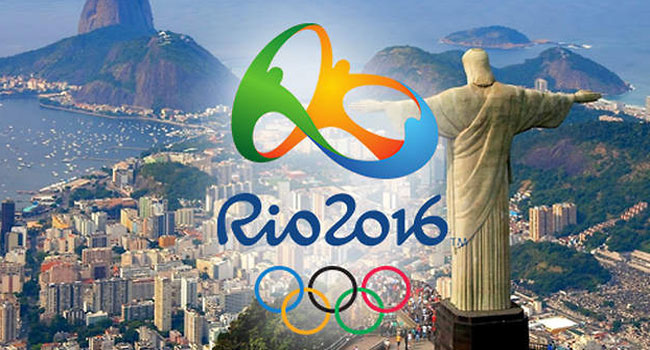 Olympic Flame was Delivered in Four Lamps The Olympic torch has been transported to Brazil from Switzerland by the official carrier of the games – LATAM Airlines. On May 3, 2016, the carrier flew Boeing 767 from Geneva to the host nation’s capital Brasilia, escorted by two F-5 fighters from the Brazilian Air Force. The 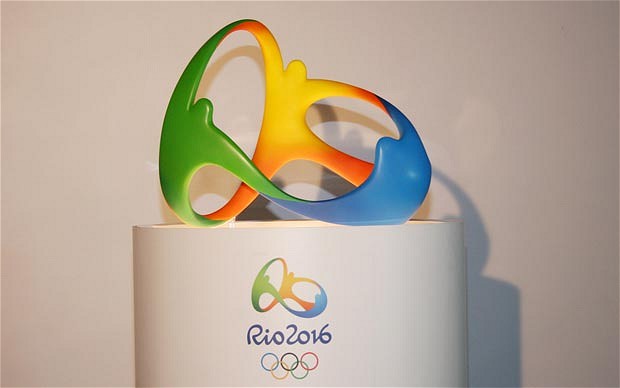 Pregnant women are advised not to travel to Brazil during the 2016 Olympic Games to avoid potential birth defects related to an outbreak of the mosquito-borne Zika virus, President Dilma Rousseff’s Chief of Staff, Jaques Wagner, said. “It’s a serious risk for pregnant women,” Wagner told reporters after an emergency cabinet meeting Monday. He added

Transfer spending in the Premier League has reached £500 million this summer, £335 million short of last summer’s total with four weeks until the transfer deadline.

Raheem Sterling’s move to Manchester City for an initial fee of £44 million has been the highest so far. Manchester United boss, Louis van Gaal has hinted at a “surprise” signing despite spending £83 million already.

Aliko Dangote, Africa’s richest man, and President/CEO of the Dangote Group in passionately in Love! It is a love affair that spans over 30 years and is looking set to transform from mere relationship to something much more serious-marriage.

Recent media reports have it on good authority that Dangote is set to bid for Arsenal FC, a club he has ardently supported and loved passionately for over 30 years. Listed by Forbes magazine as the 67th richest person in the world with net worth of over $17 billion, Dangote’s business interest spans from cement to various household products. 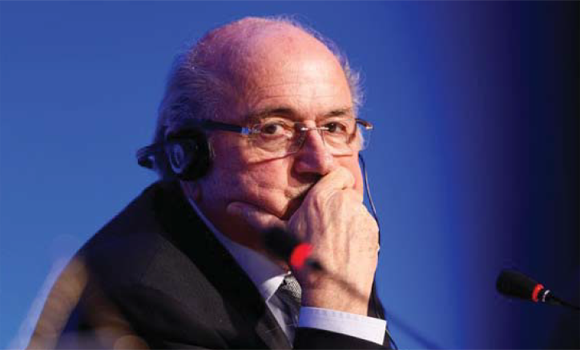 How FIFA Can Revive its Brand Image

Former FIFA Vice President Jack Warner, who was one of 14 people indicted in a massive bribery scandal, vowed to reveal new evidence against the world soccer’s governing body and its embattled president, Sepp Blatter. It’s just the latest blow to a brand in crisis.

Right now, FIFA is engaged in a high-stakes “win or go home” game of penalty kicks, with the sponsors who line their pockets with billions of dollars on the offensive side of the shoot-out getting ready for their kicks, while its own embattled brand is in goal, gearing up to block and deflect anything that comes its way. Meanwhile, a global consumer audience that has celebrated the game for generations is blowing the whistle and pointing to the penalty spot, its trust on the line. 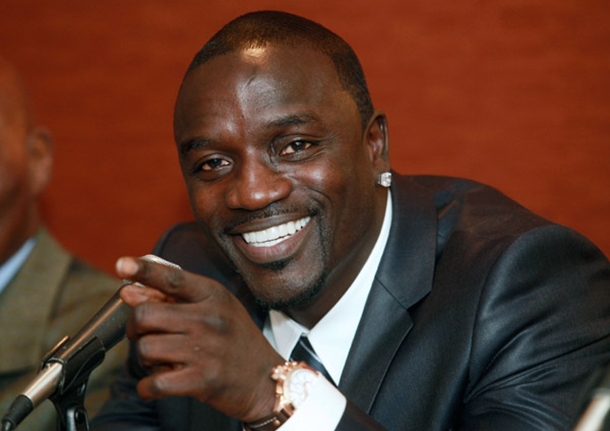 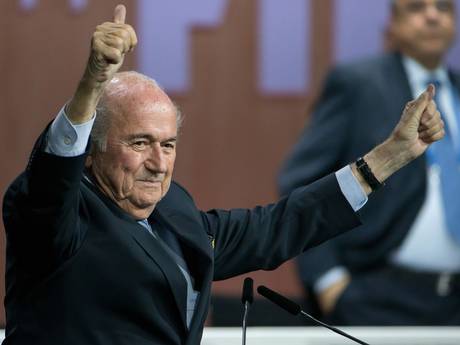 I would like to thank those who have always supported me in a constructive and loyal manner as president of FIFA and who have done so much for the game that we all love. What matters to me more than anything is that when all of this is over, football is the winner.” Click here to make a lazy tweet. 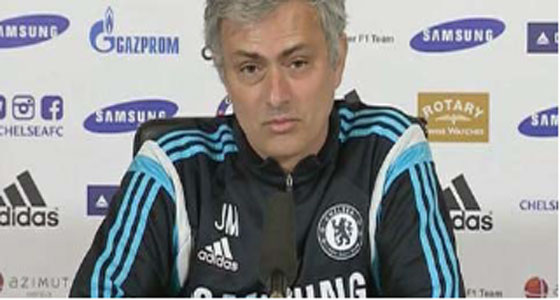 Mayweather Vs Pacquiao: The $300m Fight of History

The Most Lucrative Fight Ever-The Greatest?

The fight on May 2 between Floyd Mayweather Jr. and Manny Pacquiao is one that boxing fans and writers have sought more than any other in recent years, even though both fighters have passed their respective peaks. 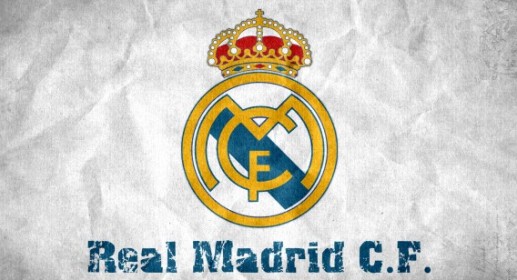 Story highlights
• Real Madrid tops Deloitte’s annual Money League for the club with the highest revenue
• Manchester United surpasses Barcelona and Bayern Munich to move into second spot
• List is dominated by English football with all 20 Premier League clubs in the world’s top 40.

Can anybody stop Real Madrid, on the football pitch and off it? For the 10th year running, European champion, Real Madrid is the world’s richest club in the annual Football Money League published by accountants Deloitte, with a revenue of $639 million. 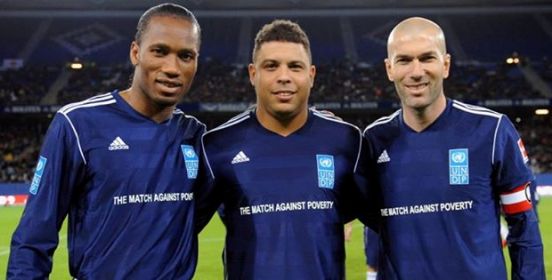