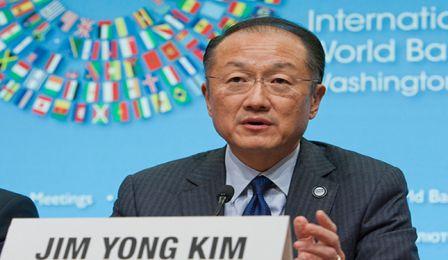 The social status of one’s parents is as influential today as it was 50 years ago in determining a person’s future, according to early findings from an upcoming World Bank report, Fair Progress? Educational Mobility Around the World. Marking the 25thanniversary of the International Day to Eradicate Poverty, the institution sounded the alarm on a lack

A coalition of more than 60 donor and borrower governments have agreed to ratchet up the fight against extreme poverty with a record $75 billion commitment for the International Development Association (IDA), the World Bank’s fund for the poorest countries. “This is a pivotal step in the movement to end extreme poverty,” World Bank Group President 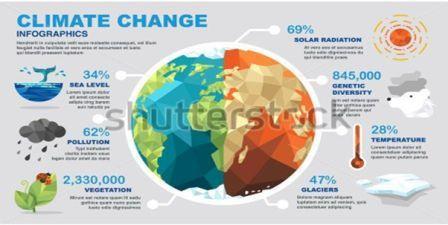 A report by the International Finance Corporation (IFC) shows that the Paris Climate Change Agreement adopted last year will give rise to about $23 trillion in investment opportunities in emerging markets between now and 2030. The study is based on the identified contributions of 189 countries in the battle against global warming as well as on 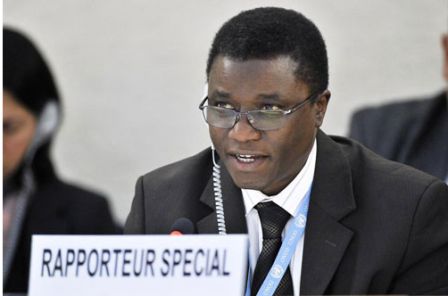 United Nations Special Rapporteur, Chaloka Beyani will carry out his first official visit to Nigeria from 23 to 26 August to examine the situation and human rights of internally displaced persons in the country. “The challenges confronting Nigeria and its government are considerable and cannot be overstated,” Mr. Beyani said. “The Northeastern part of the country

Meeting the Sustainable Development Goals (SDGs) is only possible with a broad coalition of leaders from government, civil society, multilaterals and the private sector, said Helen Clark, Administrator of the United Nations Development Programme, (UNDP) on the eve of a major Ministerial Meeting to mark the organisation’s 50th anniversary. The SDGs are the 17 ambitious

In a presidential campaign where candidates are jockeying to be champions of the middle-class and asking wealthy people for money, the problems facing the poor are inching into the debate.

Tensions in places such as Baltimore and Ferguson, Missouri, have prompted candidates to explore the complicated relationship between poor communities and the police, and the deep-seated issues that have trapped many of the 45 million people who live in poverty in the United States.
But addressing the long-running economic, education and security troubles in under-privileged neighbourhoods is a challenge with few easily agreed upon solutions.

The Power of Faith to End Extreme Poverty by 2030

Over 30 leaders from major world religions and heads of global faith-based organisations launched a clarion call to action to end extreme poverty by 2030, a goal shared by the World Bank Group. Ending Extreme Poverty: A Moral and Spiritual Imperative notes that remarkable progress has been made in reducing extreme poverty. Over 25 years,